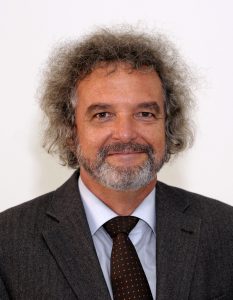 Heinrich Müller’s research covers a broad range of topics including rendering, computer animation, scientific visualization, geometric modeling, image processing, and data structures and algorithms. He has co-authored four books and more than 150 research papers. Heinrich has been an ambassador for the field within the German Informatics Society (GI), and he co-organized several Dagstuhl seminars.

Heinrich Müller has been a Fellow of Eurographics since 2002.

Please join us in congratulating Heinrich for an outstanding career in computer graphics and to the Eurographics Medal 2019.